I’m going to leave New York in about 100 weeks.

100 is a cool number. It’s nice and round. But as a number of weeks, 100 is curious. It’s light years away, and yet, simultaneously, right around the corner.

100 weeks is just under two years away. And that means there’s a lot to do.

It was August 15th, 2015, when I decided I was going to leave New York. I was with my dad, and we’d been driving up the Pacific Coast Highway. We’d been looking out at the ocean… 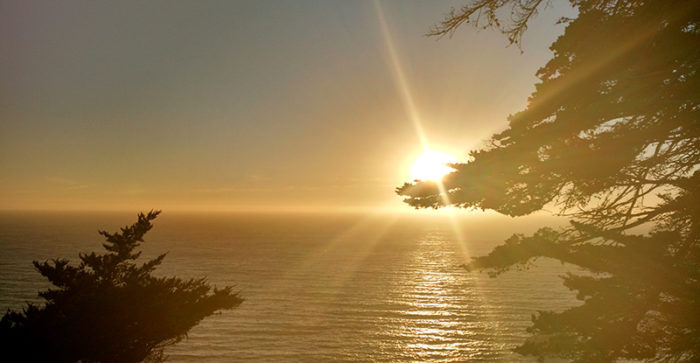 Dad left New York in 1973, as he explains it, because he had to. As I understand it, leaving New York became something of his odyssey.

In New York, Dad had a job, a girlfriend, his parents, a life. He left all of it and moved to Guadalajara, Mexico.

To hear Dad explain Guadalajara… it’s kind of fantastical. He found love, faced death, made friends and enemies. Of all the experiences I’d listened to dad delineate in the prior 48 hours — his tour with the army through the Vietnam war, starting his medical practice, finding and falling in love with Mom — to me, the journey through Mexico stands out. It’s undoubtedly shaped him into the man, age 74, he is today. 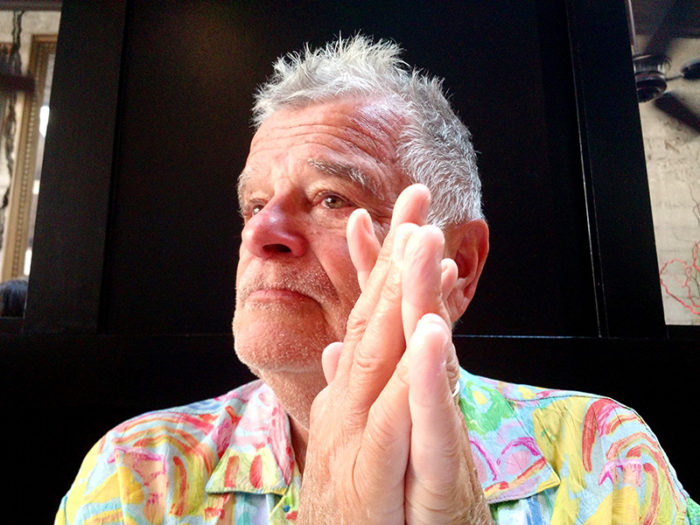 My parents live in New York. My friends, my work, and my life are all here. But I have to go.

What makes an odyssey?

In a sense, I’ve already had one. In 2011 I gave up my girlfriend, my friends, my business, and my entire life and drove out of town. (In a 2010 Hyundai, blue.) Where dad drove south, I drove north. Where dad was too old, I was too young. Where dad was locked out of schools everywhere, I was accepted to the world’s premier academic institution. But Harvard Business School was no odyssey. In many ways, it was more jungle-gym than jungle. I went, but I never felt I had to go.

What makes an odyssey, then? The dictionary suggests long wanderings and hardships, especially when marked by notable experiences.

So I draw the line here: I’m going to go to South America in search of an odyssey.

I am leaving New York. I have plenty of time, and yet, I don’t have much time at all.

100 weeks is just under two years away. And that means there’s a lot to do.

Where should we start?